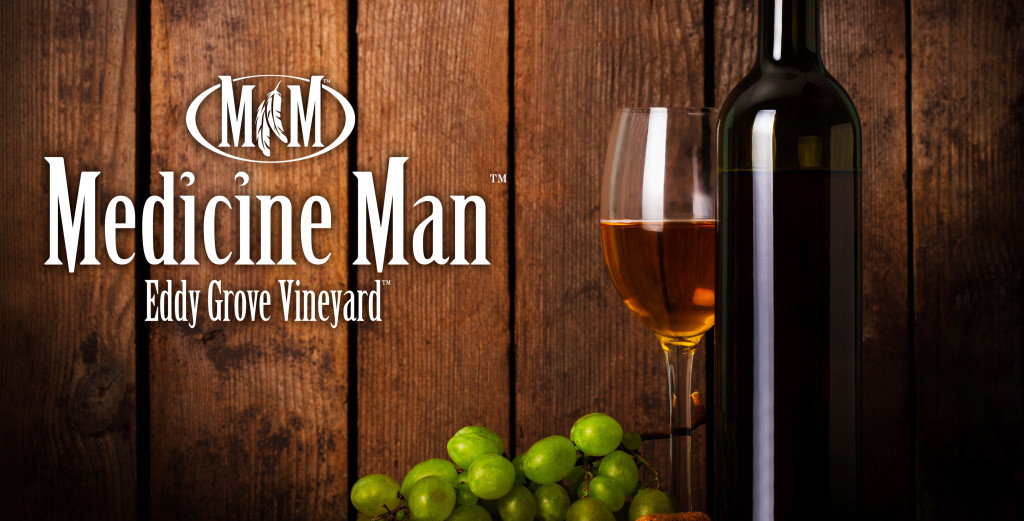 Right in the heart of The Land Between The Lakes there’s a boutique vineyard that’s been producing good quality wines since the first harvest in 2004. The Eddy Grove Vineyards located at the intersection of KY 293 South and Martin Road in Caldwell County Kentucky about six miles from Barkley Lake.

The Eddy Grove Vineyard is owned and operated by Dr David Hall and wife Dr. Jenny Franke who purchased the land in 2001 to satisfy their need to return to family roots of wine making in Northern Italy and a vision to contribute to the tourism of the area. The land was first planted with about 960 vines, of course, under the shade of the eponymous black oak, and the vineyard was developed over two or three years to 2500 plus vines.

Black Oak grapes are of two varieties; the Baco, a hybrid red grape and the classic European Chardonnay and the first crop was harvested from the five acres of vines in September 2004. Once the Eddy Grove Vineyard was awarded a farm winery license in October, Eddy Creek voters followed by approving legal sale of alcohol at the site. One vine averages between 8-12 pounds of grapes, sufficient to produce up to five bottles of wine and the Eddy Grove Vineyard has a current menu of 5 different table wines, 3 red and 2 white and a blackberry wine.

The quality of the hand-crafted Eddy Grove Vineyard wines has been recognized with awards in the Wines of the South Competition (1 gold and 3 silver) and in 2010 a silver medal was awarded to their 2008 Chardonel at The Finger Lakes International Wine Competition.

You can buy the wines at the vineyard but naturally, attend one of the tasting sessions in a homely comfortable room redolent of a Northern Italian kitchen first. 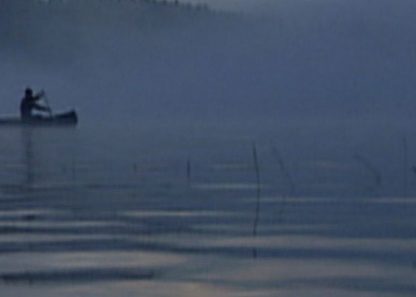 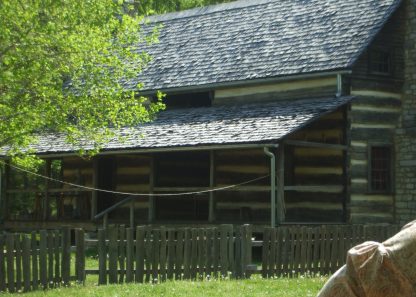 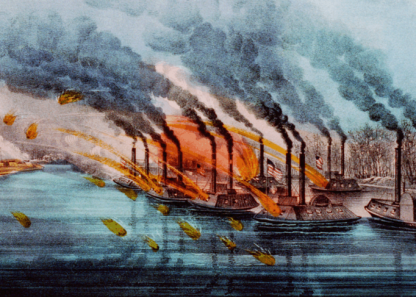 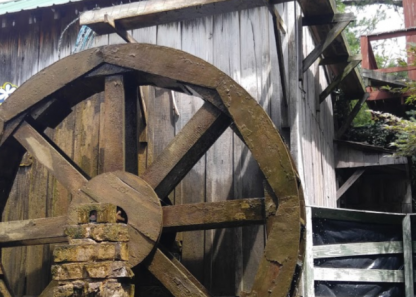 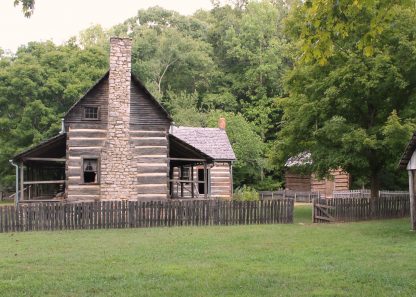 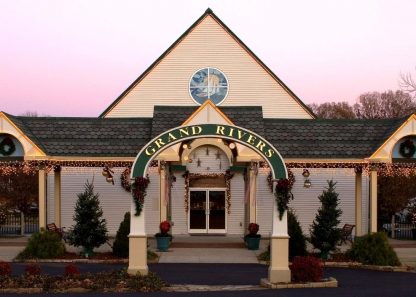 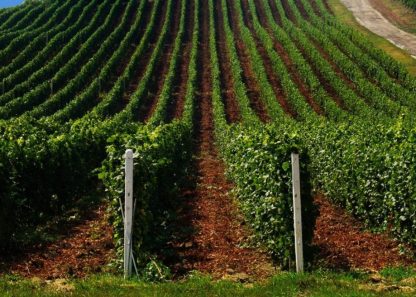 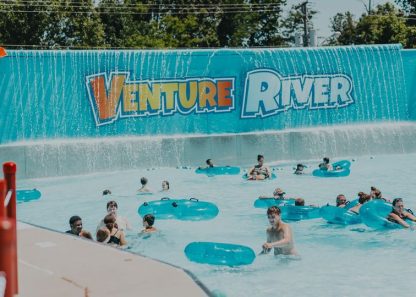 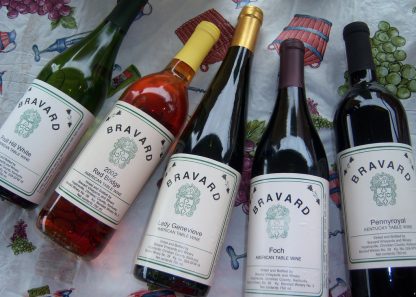 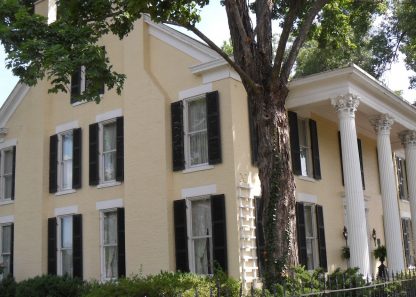